Svojanov
The village of Svojanov is located on the frontier of Bohemia and Moravia, in the picturesque valley of the Kretinka River. The village is formed by the local parts of Svojanov with the Korytka settlement, The Old Svojanov and Predmesti with Hute, Studenec and Dolni Lhota settlements. The earliest records mentioning this village date back to 1287. It first appeared in Zbraslavska Chronicle. It has had its own sign since 1538. The king´s Castle Svojanov has always had the main influence on the foundation and development of the village. There was the biggest boom at the beginning of the 19 century, when the textile industry started to develop here. The population of Svojanov was almost 2 thousand people in 1857. Today the number of people is between 400 and 415. Even if the life on the foot of The Czech-Moravian Highlands isn´t easy thanks to the bad transport access to the towns with work opportunities, not so many people left the village during the last ten years. That´s why the leadership of the village must develop much more initiative to keep the standard of living here. And it´s a reward for us, when we can hear the voices for visible changes. Svojanov has always fascinated its visitors. And so we try the visitors to be impressed by the village itself, not only by the countryside.
On 25 May 2006 the village of Svojanov gained its flag and the statute of the town was given back to Svojanov on 13 October 2006.

The Church of SS. Peter and Paul
This late Baroque church consecrated to SS Peter a Paul, was completed in 1788 on the site of an earlier church. It is likely that the font used to belong to the earlier church. Later repairs did not significalz change the appearance of the church so it can be regarded as almost wholly original. For this reason this church has become a protected cultural monument. The roof of the tower, nave and sacristy is the original roof, which is verified by the year date 1788 that was painted on the tower dome in red paint.
The interior of the church is adorned with illusive paitings and parquet ledges. The pulpit and its canopy are Baroque with wooden statues of the four gospels. The main altar is Empire, whose ornamentation dates from the 18th century. The side altars,pews, confessionals and organ in the gallery are all new/age style, but still the whole church gives off an expressoin of harmony.

The Church of St. Nicolas
This Church in Old Svojanov originates from the time of King Premysl Otakar II. Although one can regard it as a Gothic building it still has certain Romanesque qualities the layout, the massive construction, the adornments on the western portal and the new ceiling above the nave. The dome, chancel and the window behind the altar are in Gothic style, the rounded windows in the nave were added much later. The composition of frecoes in the church indicates that it is likely that before the windows were added there were just unglayed slits instead of the windows.
Alongside the previous gothic chancel window is a scene from the Annunciation. In the window lining were illustrations of propfets and the vault has a picture of the Final Jungement. On the north side there is a large picture of the pulpit is a transcript of the Ten Commandments; above the triumphal arch there is a scene of Christ’s death on the Cross and on the northern side there is a painting of the theree kings, Christ the Junge and St. Christoper.

The Chapel of St. John Nepomuck
There are no records about the reason or the date that this chapel was built. Inside the Baroque building the date also to be seen on the statue base of St. John Nepomuck7, also to be seen are candle sticks, crucifixes and a lamp of eternal light all of which are registered on the cultural monument list.
The chapel stands in the shade of two lime trees, which were planted around the late 1780’s in memory of the founding of the Church of SS Peter a Paul in Svojanov. 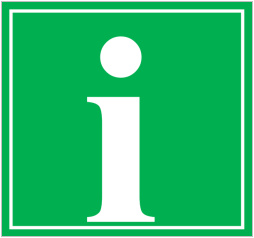 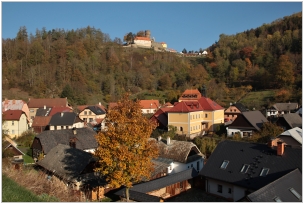 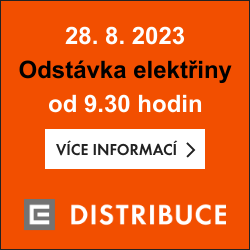 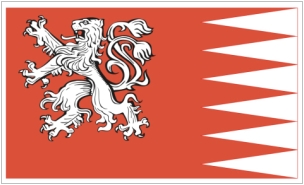 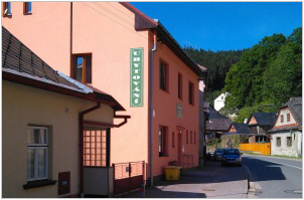